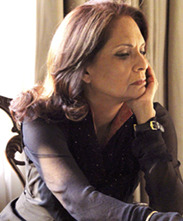 A message from our founder

The Wiccan Brigade inaugurated in 2006, delves into the ancient cultures and civilizations and esoteric secrets of the world. Even though I have named it the Wiccan Brigade, being myself a Wiccan and having walked on this Path for many decades now, our study delves into old esoteric traditions which span many continents and many centuries.


I have opened the gates of the Wiccan Brigade to all in India and many have joined it from other countries as well. Here are taught the mysteries , the answers to which still evade us. I have tried to bring logic and known science into this quest for the unknown because I believe that there is no real quarrel between science and the esoteric.

The supernatural always existed as part of nature and hence I believe it was called the super-natural – that which man knew existed but could not fully understand.

This is Wicca, and this is the Path we walk, trying to garner that which we know exists but which always seems to evade us. The journey is exciting because we know we will find the answers at the end. This is the quest of the Wiccan Brigade.

The Wiccan Brigade and Ipsita have not authorised anyone to perform any healing on its behalf, nor authorised any photos, chants or diagrams to be placed in the public domain other that its website. If you should come across anyone purporting to do so, please be aware. 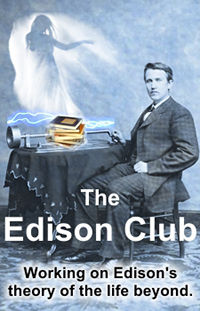