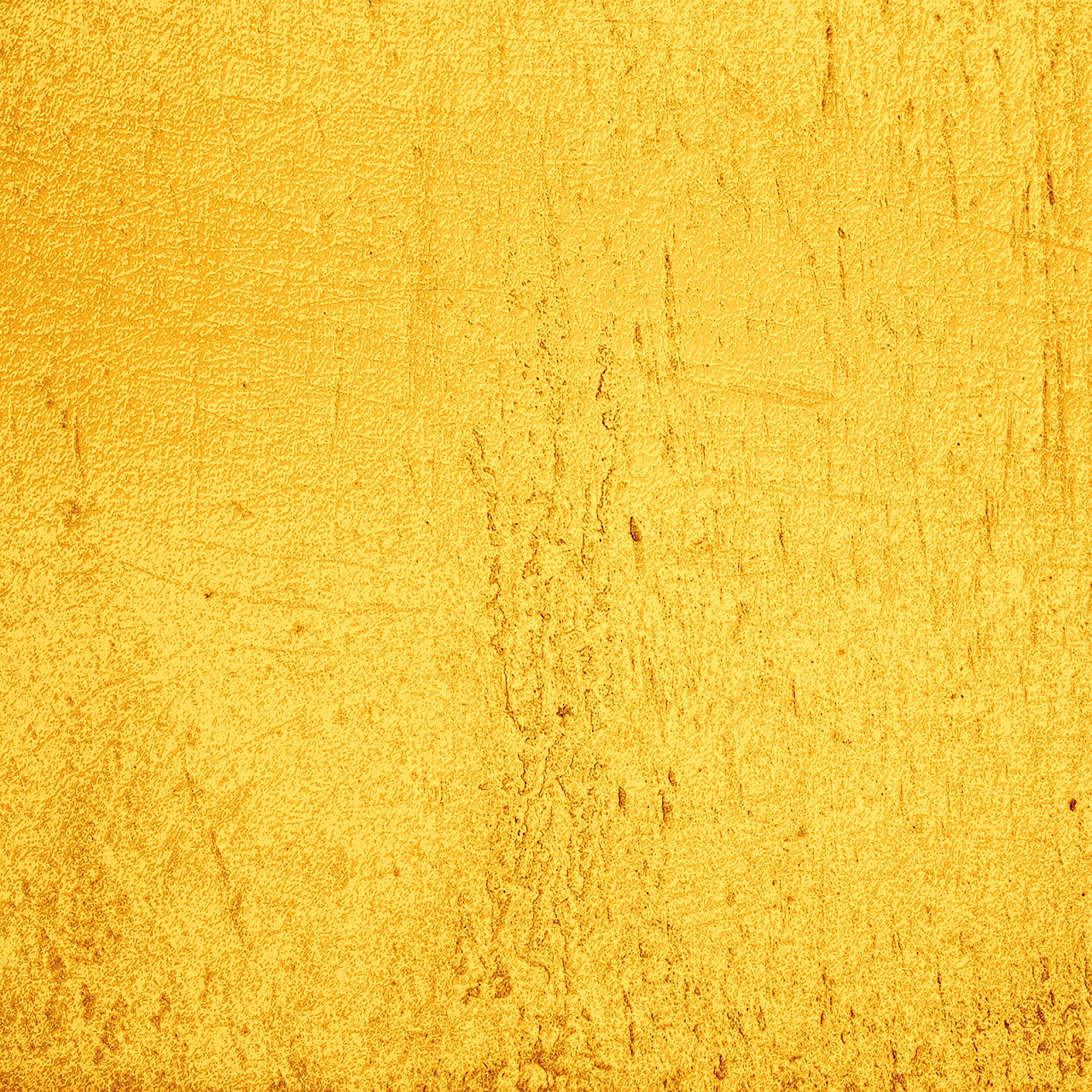 “Loving Doll” adapted from the story “The Loving Doll” (Sahara One Motion Pictures - currently under production) – Based on a true-life story from Ipsita’s book “Sacred Evil: Encounters with the Unknown”. The film is directed by Pavan Kaul and Ipsita functions as creative director and works with the team to keep the essence of the theme real in the reel.

A telefilm, based on one of Ipsita’s case files, which was brought to light specially for this project. The film is directed by Anjan Dutt and has Ipsita playing herself, with Deepta as the Mannequin. 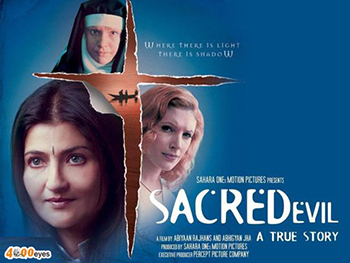 Based on the title story of Ipsita's book ‘Sacred Evil: Encounters with the Unknown'. Ipsita has functioned as Creative Director, overseen the script and has lent her persona to this true-life story. She has also seen that the story stays as authentic to her real life experience as possible.

The series started with a Bengali adaptation of Ipsita’s story “Woman in Red” from her book Sacred Evil: Encounters with the Unknown”.

The series commenced with the story “Trapped”, which was based on one of Ipsita’s previously unrevealed true-life case files, which had occurred in the seaside temple town of Puri, Orissa. The second story of the series, “Chinar” is also being revealed to the public in a first ever, as part of this very series, in the month of July 2011. In both these stories, Ipsita has played herself and used her own Wiccan apparatus, including her trademark - the Star of Wicca.